You are here:
Legal Opinion 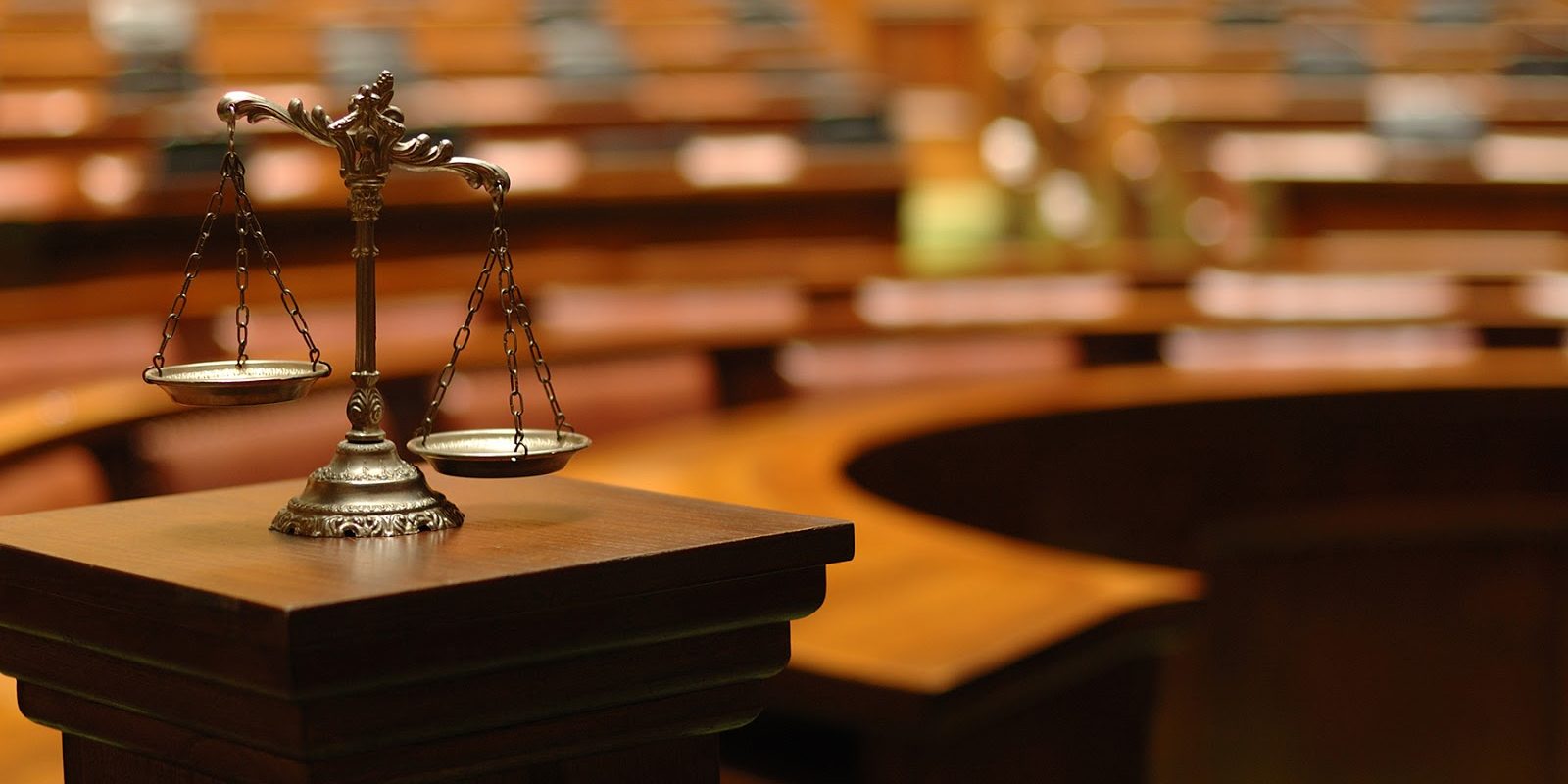 The decision of the Supreme Court in APC & 180 ORS versus Kabiru Marafa & Ors was one of the few many decisions that have helped shape our electoral jurisprudence through the stringent application of laws in resolving pre-election political conundrums. This particular decision has finally whittled down the flagrant disregards for due process – which had always remained the order of the day in modern Nigerian politics. The decision of the court handed by a 5-man panel represents a time-tested judgment that will continue to serve as a point of reference to irreverent political actors who always derive pleasure in twisting law and order to suit their own bid – using the machineries of the state.

The whole political mishap was ignited when an outgoing governor of Zamfara State picked interest in having his Commissioner of Finance, Idris, as his successor. This singular expression generated a controversy that led to the division of the party into two factions. A faction was led by him while the other faction was led by Senator Kabiru Marafa. Another drama ensued the moment the governor brought up the idea of running an indirect primary election; a proposal that was met with stiff resistance by Marafa-led faction of the party. Surprisingly however, Yari-led faction of the party went ahead to conduct election – with the aid of security apparatuses. The faction presented the list of candidates produced by the election to the National Headquarters of the Party but was refused. They thereafter presented same list to INEC but the Commission refused to work on it. The Party was subsequently banned from fielding names for the 2019 general elections having failed to comply with the provision of Section 31 of the Electoral Act.

This particular action coupled with the attendant grievances that had been on the air led to multiplicity of suits. The Yari-led faction approached the Zamfara State High Court to challenge INEC’s decision not to recognize the list and banning of the Party; while Marafa-led Party approached the Federal High Court, Abuja, to challenge the validity of the primary election conducted by the Yari-led faction. On the 25th day of January, 2019, the two courts delivered their respective judgments. The Federal High Court Abuja held that the Party did not conduct any valid primary elections. It therefore ordered that INEC should not recognize the list submitted by Yari-led faction to the Commission. The Zamfara State High Court, on the other hand, held that the primary election conducted by Yari-led faction was valid and hereby ordered that INEC recognize the list and thereafter field the candidates produced by it for the 2019 general elections.

Aggrieved by this, an appeal and counter-appeal were filed at the Sokoto and Abuja Divisions of the Court of Appeal. The appeal and counter appeals were held simultaneously at the Divisions of the Court. On February 21, 2019, the Abuja Division of the Court of Appeal delivered its judgment. It ordered that INEC recognized the list presented by Yari-led faction of the Party. Acting on this, the Commission eventually allowed the party to participate in the 2019 general election; the outcome of which led to Mr. Idris of APC’s emergence as the governor-elect of Zamfara State beating Mr. Bello Mutawalle of People’s Democratic Party. Meanwhile, the Marafa led-faction continued their appeal matter at the Sokoto Division of the Court even after the election results have been declared.

However, on the 25th day of March, 2019, the Court of Appeal, Sokoto Division, gave its judgment; nullifying the primaries conducted by the Party in the State. It therefore declared that all the results earned by all the Party’s candidate in the 2019 general elections were invalid. Aggrieved by this, the APC National Headquarters headed for the Supreme Court to challenge the decision of the Court of Appeal and seek that the judgment of the Zamfara State High court be recognized. The appeal was filed by Mr. Damian Dodo, SAN being the counsel of the Party. In a unanimous decision held by the 5-man panel that sat on the appeal, the Supreme Court dismissed the appeal for lack of merit. It held that the primaries conducted by the Party in the State violated the provisions of the 1999 Constitution, the Electoral Act and the Party’s Constitution. It further held that all the votes cast for APC in the State during the general elections amounted to “wasted votes”. The Supreme Court hereby ordered that all the political parties that emerged second in the general elections and met the required spread should be declared the winners. Consequently, INEC pronounced PDP candidates as the winners of the 2019 general elections in the State.

Very salutary was the doggedness of the Supreme Court in fixing the political recklessness that had cost the Party’s great fortune. The judgment would always serve as a constant reminder to political parties and power mongering politicians that would always want to shortchange the whole system just to fuel their over bloated ambitions. While creating a trajectory for future expansion of our electoral jurisprudence; it also sends a strong indication that the rule of law is above everyone.